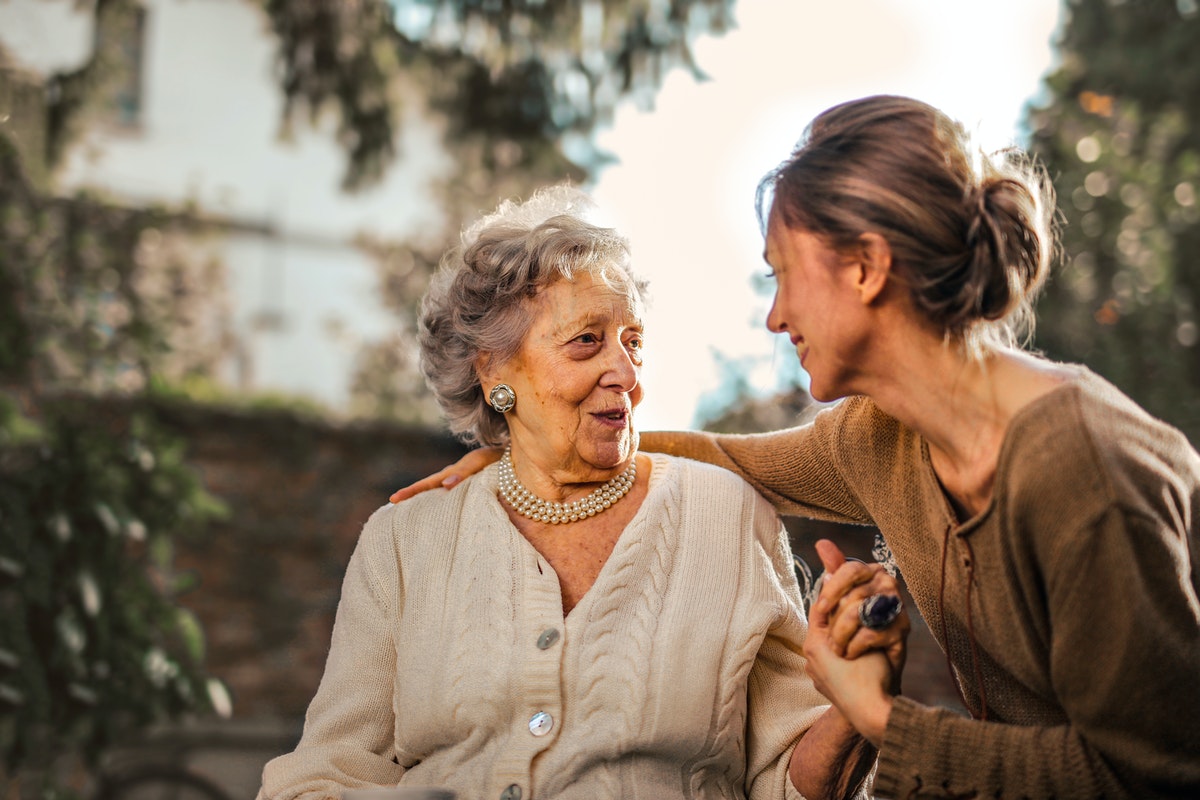 It’s no secret that hearing loss has effects that extend beyond the ability to hear. Those with hearing loss often suffer from depression, anxiety, increased stress, loneliness, and even problems in the workplace. The same individuals are disadvantaged further in everyday life. Hearing loss and accidental injuries are inextricably linked.

With over 45 million Americans with some degree of hearing loss, doctors, healthcare providers, and citizens should place more attention on the effects of hearing loss. When these patients suffer from a hearing condition, they’re more likely to report overall lower quality of life when their condition goes untreated.

According to the Hearing Loss Association of America, only one of five people who could benefit from hearing aids end up using them. That means roughly 80% of individuals with hearing loss go untreated. Thus, they have an increased risk for their hearing to worsen, in addition to their increased risk for accidents, social isolation, and more.

When individuals go through the progression of hearing loss, they may first notice a slight ringing in their ears. This is a common occurrence, but it is not true of all cases. Some individuals will begin to notice the lack of clarity of other’s speech when they’re in group settings or louder environments.

People with hearing loss may believe other people are mumbling when they are not. As the issues persist, individuals may get frustrated and upset. Moreover, the people who’re in the life of the affected party may be frustrated with the decrease in the quality of communication.

Difficulty in communication can lead to many problems. For example, there are strong links between depression and hearing loss. Those with hearing loss may no longer enjoy old hobbies they had. Listening to music, speaking to others, and spending time in social gatherings may become much more difficult with a loss of hearing.

Over time, those with hearing loss may begin to distance themselves from social gatherings. Those affected may begin to feel lonelier, socially isolated, and less capable of fitting in with others, which can ultimately lead to bouts of depression.

Furthermore, those with untreated hearing loss may experience issues with everyday safety.  Take the relationship between hearing loss and driving safety. Some individuals may not be able to hear a car beeping as it’s in reverse, a car honking, or even a siren from an ambulance or police car. A doorbell, a fire alarm from another room, a warning shout from another person, and many other scenarios may all prove difficult for someone with untreated hearing loss.

According to research from the Center for Disease Control, there are definitive connections between hearing loss and falls. The CDC conducted a study that analyzed health surveys from various adults around the nation.

Of the sample, roughly 15% had self-reported issues with hearing. Three months later, 2.8% of the participants reported having some sort of injury.

Upon conclusion of the study, researchers found that those who had reported even slight difficulty with hearing were 60% more likely to have an accident. Moderate hearing problems correlated with a 70% increase and those with self-reported significant trouble with hearing were 90% more likely to experience an accidental injury. These injuries can lead to a large increase in hearing related healthcare costs.

It’s no surprise that those with hearing-related problems have this increased likelihood of accidents. For example, imagine someone with hearing loss who is enjoying a walk on a busy path that’s used for runners, walkers, bikers, etc. Someone with hearing loss may not hear someone coming on a bike even if the biker uses a bell or attempts to shout for warning. Unless the biker takes evasive action, an accident may occur.

Countless other scenarios exist where those affected by hearing loss can incur injuries. The problem is that those who are hard of hearing lack the situational awareness that others do. When in a busy area, people with hearing loss cannot differentiate between sounds well enough to have a quick reaction in case of an emergency.

Many doctors and researchers question the driving abilities of those with hearing loss. In severe hearing loss cases, it’s likely that, while driving, the affected would be unable to hear sirens, car horns, and other emergency sounds.

Even at home, those with hearing loss seem to be at a greater disadvantage regarding accidents. Being able to hear a knock on the door, phone call, fire alarm, or smoke alarm is necessary, especially when living alone.

Seeking medical attention for your hearing loss is the best course of action you can do. The earlier your hearing loss condition is treated, the better quality of life you will have. You will no longer have a disadvantage in the workplace, social situations, and personal safety.

As the elderly are more affected by hearing loss, an injury from a fall or other accident is more damaging than it is to a younger person. For this reason, more attention should be brought on the prevalence of hearing loss.

As noted previously, hearing loss affects nearly 50 million people. Of those people, only 20% are using hearing aids. That leaves a significant portion of the population with untreated hearing loss, thus placing them at a much greater risk for accidental injuries.

Those with hearing loss must practice extra caution when at home, in public, in the care, and in many other scenarios. Managing hearing loss is already taxing regarding mental and emotional health, adding an increased chance of accidents adds even more to the plate.

If you suspect you or someone you know has even slight hearing loss, seek medical attention. Treating hearing loss early can save someone’s physical, mental, and emotional health.

What is Cocktail Party Deafness?