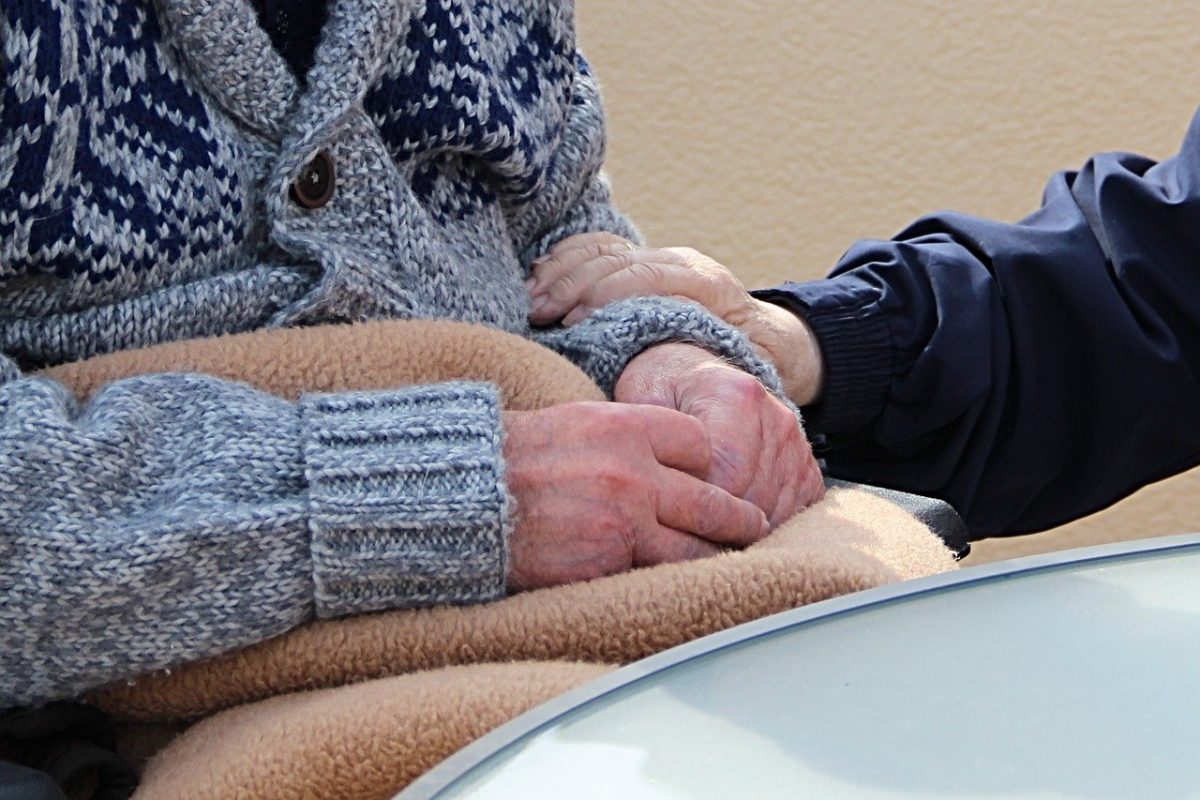 Both dementia and hearing loss cause significant life changes to the affected and their families. Daily communication becomes more complex, as does putting oneself in social situations. Furthermore, there is a sizeable economic burden caused by the two diseases, and as of recently, researchers have begun to ask whether hearing loss can be part of dementia.

What is dementia’s impact on hearing, if there is one? To understand any connections between dementia and hearing loss, one must understand the two diseases alone.

Hearing loss affects all age groups—however, adults between 65 and 75 experience hearing loss the most. The impairment can occur from various factors. For example, excessively loud noises, infections, damage to the inner ear, medications, illnesses, and many other influences contribute to hearing loss.

The most common form of hearing loss is the degeneration of structures inside the ear that happens gradually over time. Thus, the elderly experience hearing loss the most.

As reported by the Mayo Clinic, nearly one-third of individuals between 65- and 75-years old experience some degree of hearing loss. For those over 75-years old, the fraction jumps up to 1 out of 2 individuals.

According to the Hearing Loss Association of America, nearly 48 million Americans suffer from some grade of hearing loss. Of this group, individuals may experience one-sided deafness, both ear deafness, partial hearing loss, tinnitus, or other forms of hearing impairment.

Twenty-two million Americans work in environments where hazardous noise is expected, further contributing to hearing loss statistics. On average, as reported by the same organization, individuals with untreated hearing loss earn $20,000 less than those with hearing aids. Unfortunately, only one person out of 5 people, who could benefit from hearing aids, ends up using them.

For those with hearing loss or hearing impairment, the effects extend well beyond just hearing. Hearing loss negatively affects an individual’s emotional and mental health. For example, it causes people to feel more socially isolated and self-conscious. It also decreases work and school performance.

Furthermore, hearing loss may give rise to headaches, increased stress levels, muscle tension, high blood pressure, and other alternate side effects. Those with untreated loss may stand at greater risk for symptoms such as depression, chronic fatigue, chronic stress, social withdrawal, and even memory impairment.

Hearing loss impairs certain brain regions from functioning correctly; other parts of the brain may have to work harder to make up for the loss. In addition, the effects may contribute to a mental state that puts the affected at risk for further mental issues, especially when the involved are in their later years.

Dementia is not a concrete disease, but rather, it is a group of symptoms associated with a decline in brain or memory functionality. Like hearing loss, various degrees and types of dementia exist, with Alzheimer’s disease standing as the most prevalent.

Alzheimer’s disease accounts for 60% to 80% of dementia cases, according to the Alzheimer’s Association. At the most basic level, dementia is recognized as a decline in reasoning and thinking, typically caused by damage to brain cells.

Many symptoms act as tell-tale signs for dementia cases, ranging from attention difficulties to behavioral issues. The causes, however, remain elusive. It is known that dementia is associated with changes in cortical structures, neural pathways, and chemical changes that influence cognition.

Many risk factors for dementia exist, some are within control, and others are not. Those controllable include obesity, hypertension, smoking, physical inactivity, social isolation, diabetes, and hearing loss. Non-controllable risk factors include heredity and age.

Anyone with a family member who has dementia knows the struggles it causes in daily life. For example, individuals with dementia may have trouble processing information, lose track of conversations, or frequently repeat information.

Links Between Hearing Loss and Dementia

Dr. Frank Lin, from Johns Hopkins, found that one-third of the risk of dementia was associated with hearing loss in individuals aged 60-years or older. However, the actual correlations between hearing loss and dementia remain undefined.

Some research points to the fact that is hearing loss forces individuals work harder to communicate. At the same time, hearing loss is known to cause people to actively withdrawal from social situations. Hearing loss also can lead to depression in some cases, which researchers believe may push the brain towards cognitive decline.

Although dementia and hearing loss have been studied for years, there is still no consensus on causing the other. However, three main hypotheses exist which attempt to describe the links.

The common cause hypothesis suggests that no direct relationships exist between the two diseases. Instead, it suggests the causes are similar, which explains why many people with hearing loss develop dementia, and why the opposite is true. However, this hypothesis is older and may prove outdated as research from the Johns Hopkins Institute has shown hearing loss increases one’s chance of developing dementia.

Researchers who have suggested the cascade hypothesis believe that sensory deprivation leads to insufficient cortical input. In turn, this leads to feelings of isolation, depression, and social withdrawal. Subsequently, individuals with sensory deprivation, in the form of hearing loss experience cognitive decline.

The researchers believe that when individuals experience less sensory input, their brains functionality and the ability to process information declines. As the input goes away, the output is less efficient.

The cognitive load hypothesis states that when hearing loss occurs, individuals’ brains must accommodate further resources for listening. Since the region of the brain associated with hearing is not getting the signals and input it needs, the brain tries to compensate by putting more energy into auditory processing. However, when this happens, the brain has reduced resources to put to other processes like memory, comprehension, speech, emotional output, and other areas.

This hypothesis may explain why dementia and hearing loss individuals are less likely to have proper memory retention, recognition, speech, and other processes.

As described, three primary hypotheses take control of the potential links between hearing loss and dementia. However, further information is needed to find the exact relations between the two diseases. As of now, researchers have a lot of information on their plate that is not entirely concrete. The good news is that further research is in the pipeline, so time will tell if there are direct correlations between the links.

Researchers have confidence that unaided hearing loss can contribute to cognitive dysfunction, a keystone in one of the hypotheses between the links. As noted earlier, only one in five individuals who could benefit from hearing aids uses them. Dr. Frank Lin has also found that those with hearing loss wait ten years on average before seeking assistance.

During these ten years, it is unsure how hearing loss may impact the way their brains function. This is where the cognitive load and cascade hypotheses come into play. In this time, individuals’ brains may begin to function differently, resulting in behavioral changes that go unnoticed.

While their hearing is unaided, these individuals may experience the beginning symptoms shared between hearing loss and dementia-like social isolation and depression.

Anyone who believes they may have diminished hearing abilities should seek medical assistance from a doctor or audiologist. The findings from John Hopkins show the importance of doing so. If hearing loss goes unaided in individuals, their risk dramatically increases with time. The more time that goes by, the higher the risk factor goes up.