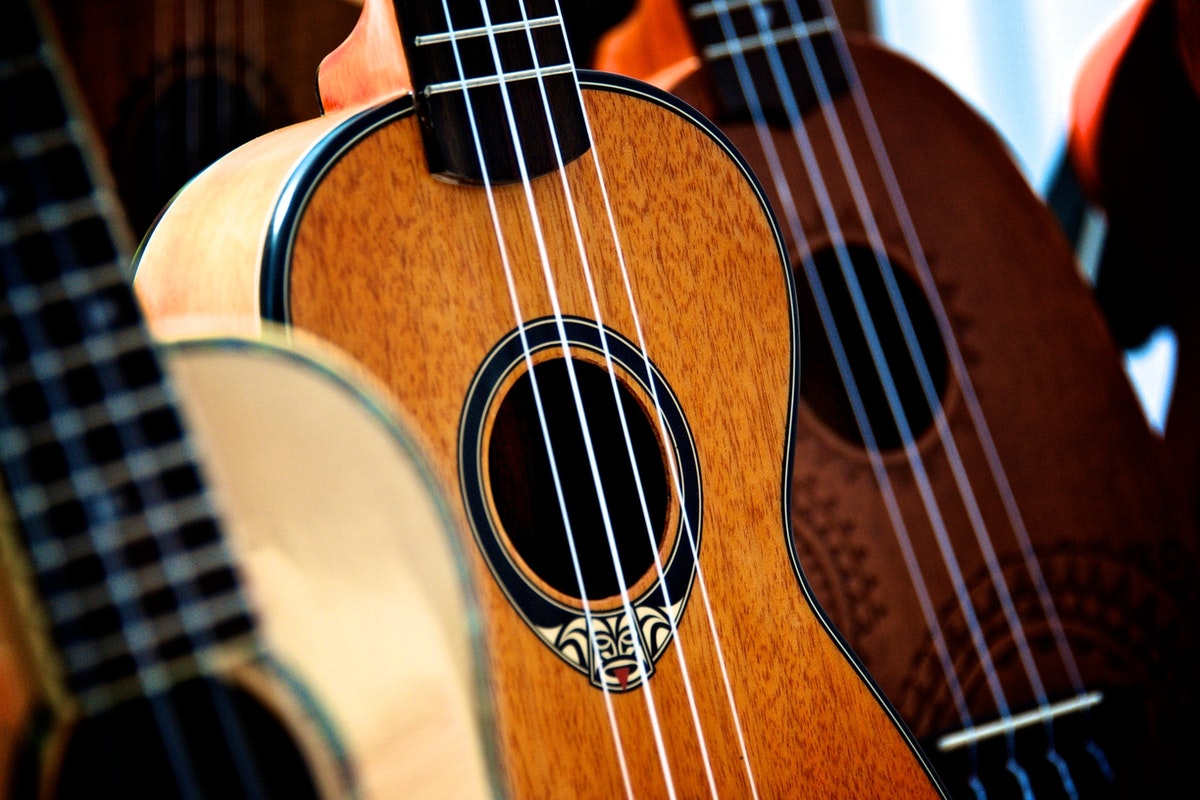 Classical music is not typically thought of as too loud or damaging. Instead, rock music is considered that way. Rock music is loud and in-your-face, which may cause people to believe that those in the business frequently develop hearing conditions.

Hearing loss is a common condition that affects just short of 50 million people in the US. The reasons for this vary from case to case. Some children may be born with genetic disorders or improperly developed ears, leading to hearing loss. Other issues can result from infections, medications, or injuries sustained to the head.

One of the most common causes of hearing loss is loud noise. Have you ever been to a bar, concert, or noisy environment that left your ears ringing when you left? That means you sustained a minor injury to your ears. Most likely, the tiny, delicate hair cells within your ears.

The music, combined with other noises, reached levels too loud for your ears to handle; thus, it damaged them. Ringing ears, called tinnitus, is a common condition that affects all walks and lives of people.

If you work in a noisy environment, you’re constantly exposed to noise levels that can cause permanent damage to your ears. Over time, you may experience noise-induced hearing loss, as those small hair cells within the ear cannot recover once they sustain an injury. Musicians need proper hearing protection.

Many doctors and hearing professionals state that sounds above 85dB can cause permanent damage to one’s ears. In addition, prolonged exposure to sound above this level will cause hearing loss. Sounds above this level include motorcycle engines, music playing in headphones at maximum volume, sporting events, concerts, sirens, fireworks, jet engines, and even movie theatres.

Researchers in Finland studied members of four different orchestras based in Helsinki. Their goal was to learn about hearing loss and its connection to classical music. The results of their study were quite shocking. Of the 63 classical musicians studied, 41% suffered from temporary tinnitus after practicing. In addition, 15% of the study participants had permanent tinnitus. That is compared to the 2% of individuals with permanent tinnitus that are not musicians.

Furthermore, 43% of these musicians have been diagnosed with Hyperacusis. This extremely rare condition makes sound levels that seem normal to the unaffected unbearable to those affected. The condition makes it difficult for individuals to bear sounds in everyday life.

What’s the Connection Between Hearing Loss and Musicians?

It may not be so surprising for those who have performed classical music that hearing loss is common. This is because classical musicians have to practice many hours each day, often for a couple of months, to get ready for one show.

A typical day of practice can range from 4-6 hours. During this time, many musicians are playing their instruments, leading to an excessively loud combination of noises at different frequencies. Consider the following examples of instruments and their sound levels.

Now, imagine all these sounds together at their maximum volume. Sitting directly in the middle of all these musicians is extremely hard on one’s ears.

The long days of practice for many days will undoubtedly lead to permanent hearing loss. What’s more, musicians typically do not wear hearing protection. They want to be able to distinguish between the sounds played. Thus, hearing protection would block that ability.

As already mentioned, Ludwig van Beethoven was known to have hearing loss. At the young age of 26, Beethoven had a severe case of tinnitus. Throughout his life, the condition likely worsened, causing issues in his daily life and concerts. Later on, in 1824, Beethoven could not even hear the orchestra playing his compositions.

Neil Young suffered from tinnitus for years before speaking out about his condition. However, Young spoke to various magazines and reporters, claiming that some of his later music, in the 90s, was made softer because of his condition.

When people think of loud rock music, Ozzy Osbourne may be one of the first names to come to mind. Ozzy Osbourne has been public about his condition. He suffers from permanent tinnitus.

Another music legend, Phil Collins, has been affected by hearing loss. Reports claim that although his career ended due to injury, his hearing condition may have played a part in it. Today, Phil Collins wears hearing aids for his condition.

Eric Clapton and Cream had a reputation for playing loud music. However, with time, this affected his hearing. As a result, Eric Clapton developed tinnitus in the 90s.

All types of musicians suffer from some form of hearing loss. Classical music takes the cake regarding the most damaging kind of music, though. Many musicians claim their time in the industry has affected their hearing for life. For those involved, wearing hearing protection is the best action to prevent hearing loss.