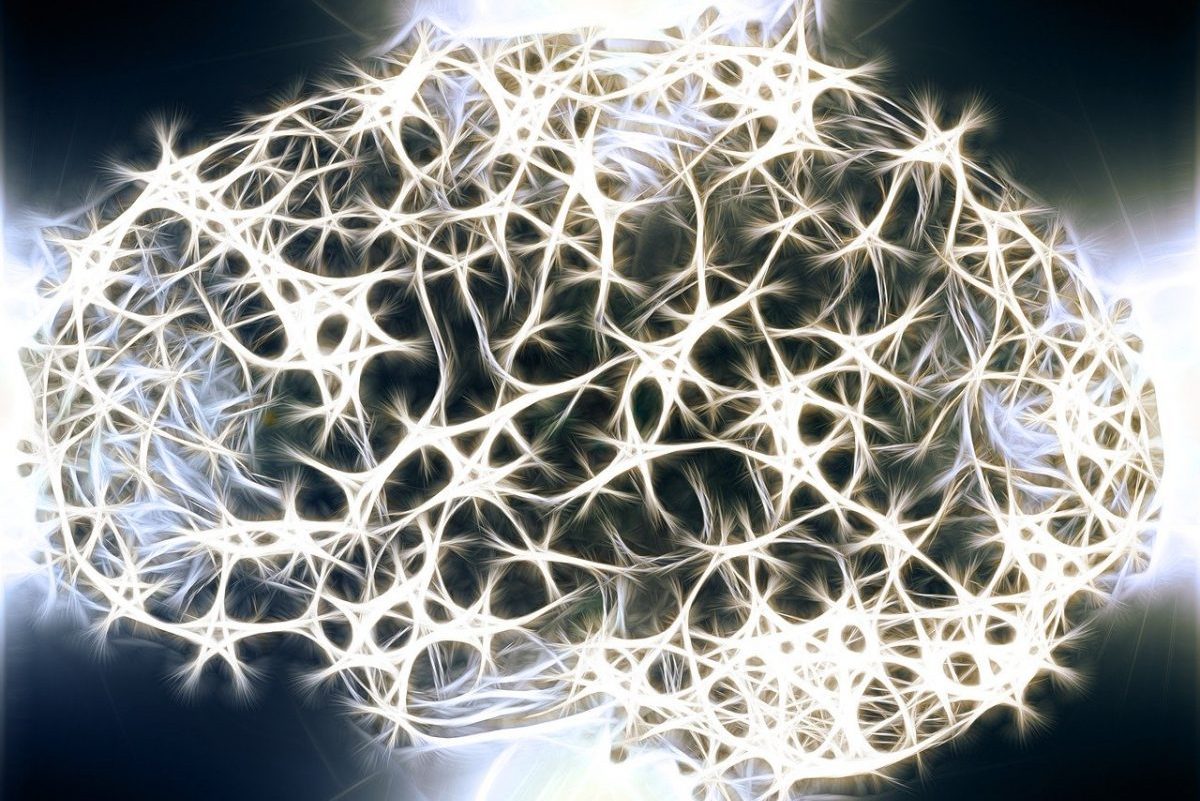 Many researchers have held an interest in how hearing loss affects individuals. It’s been well-proven individuals with hearing loss experience many negative impacts beyond the loss of hearing. But, on the other side of things, individuals may experience positive benefits when their hearing is treated.

Researches have found that hearing aids stimulate brain activity in those with hearing loss. However, whether those benefits outweigh the downsides of hearing loss remains to be seen.

How Does Hearing Loss Affect the Brain?

Since nearly 50% of adults over 65 years old have some degree of hearing loss, scientists have become concerned with the adverse impacts of the condition.

Researchers began to look at how hearing impairments affect an individual’s cognitive performance and neural integrity. First, they looked at individuals with permanent hearing loss, which occurs when the inner ear hair cells become damaged. These hair cells play a vital role in sending signals to the brain. When they become damaged, you cannot repair them, and they do not regenerate.

The first and most apparent downfall of hearing conditions is that those affected cannot process sounds as effectively as others. This fact leads to issues with understanding people and communicating. The neural pathways begin to become less effective, and language processing, in general, is decreased. Due to this, the brain must work harder for deteriorated brain functionality.

Other studies have backed up the findings. For example, one group of researchers performed MRI scans on patients with hearing loss. The images showed a definitive correlation between hearing loss and a loss of gray matter in the brain area responsible for hearing. The researchers concluded that when this deterioration of the auditory region of the brain occurs, other neural processes related to cognition and perception are affected.

Recently, researchers have shown interest in an emerging relationship between dementia onset and hearing loss. Researchers found older adults with hearing loss have a greater risk of developing dementia than their healthy counterparts.

However, the exact reasons this connection exists are unknown. To date, researchers have four main theories about the connection. First, some people believe that the two conditions have similar risk factors. These risk factors are cognitive decline, genetics, heart disease, diabetes, and others.

The next idea is that hearing loss causes an individual’s brain to attempt to compensate for the loss of cognitive ability in the auditory region of the brain. Thus, the brain is overworked, which may cause other adverse effects. Energy is directed towards communication, so less energy is spent on thinking and creating memories.

The third common theory has to do with structural changes. As the gray matter is shown to decrease in a specific region, the processes that occur in that portion of the brain do not function as well. These areas happen to be in the same areas where Alzheimer’s disease affects individuals.

Lastly, people with hearing loss tend to develop emotional and social problems. Patients begin to withdraw from social situations, likely because they feel uncomfortable with their hearing in groups. This isolation tends to lead to feelings of depression, anxiety, and loneliness. These feelings may also contribute to cognitive decline and result in dementia.

Although scientists have found concrete evidence that hearing loss affects cognitive abilities, they have also seen positive news. Researchers have studied hearing aids and the brain to look for correlations between treatment and cognitive abilities. In 2016, a study was released in the American Journal of Audiology showing hearing aids improve brain function.

The study tracked a group of older adults with permanent hearing loss over six months. The patients received hearing aids that were fitted to each participant. They wore them for 8 hours per day for the whole six months of the study. The patients participated in cognitive tests throughout the study to study their performance at the beginning, middle, and end.

Since then, similar studies have been conducted and have all found identical results. Patients who wear hearing aids improve their cognitive abilities. Furthermore, one study had shown patients who wore hearing aids regularly had improved behavior and psychological changes.

This corroborates what researchers have found in patients with untreated hearing loss. In addition, as untreated patients tend to forgo social events, their behavior and mental state turn for the worse.

However, when patients treat their condition by wearing hearing aids, they’re more likely to begin to participate in social activities again. Thus, their behavior and psychological states improve as they address their condition.

In 2019, researchers from the University of Exeter conducted an online study of more than 25,000 adults. The studies focused on two groups of people with hearing loss—those that wore hearing aids and those that did not.

The researchers found that hearing aids had improved working memory and better attention skills than the other group. The hearing aids group had also shown they had a faster reaction time than their counterparts. This may translate to an improved ability to concentrate and process information.

It’s clear to researchers that hearing loss has impacts that fundamentally change patient’s lives. This is because the conditions decrease their ability to hear and affect their brain’s ability to function.

The worse the degree of hearing loss is, the faster cognitive decline occurs. To combat this, patients can wear hearing aids. Treating hearing impairments with hearing aids has been proving to improve patient’s ability to process information, pay attention to stimuli, and concentrate on tasks.