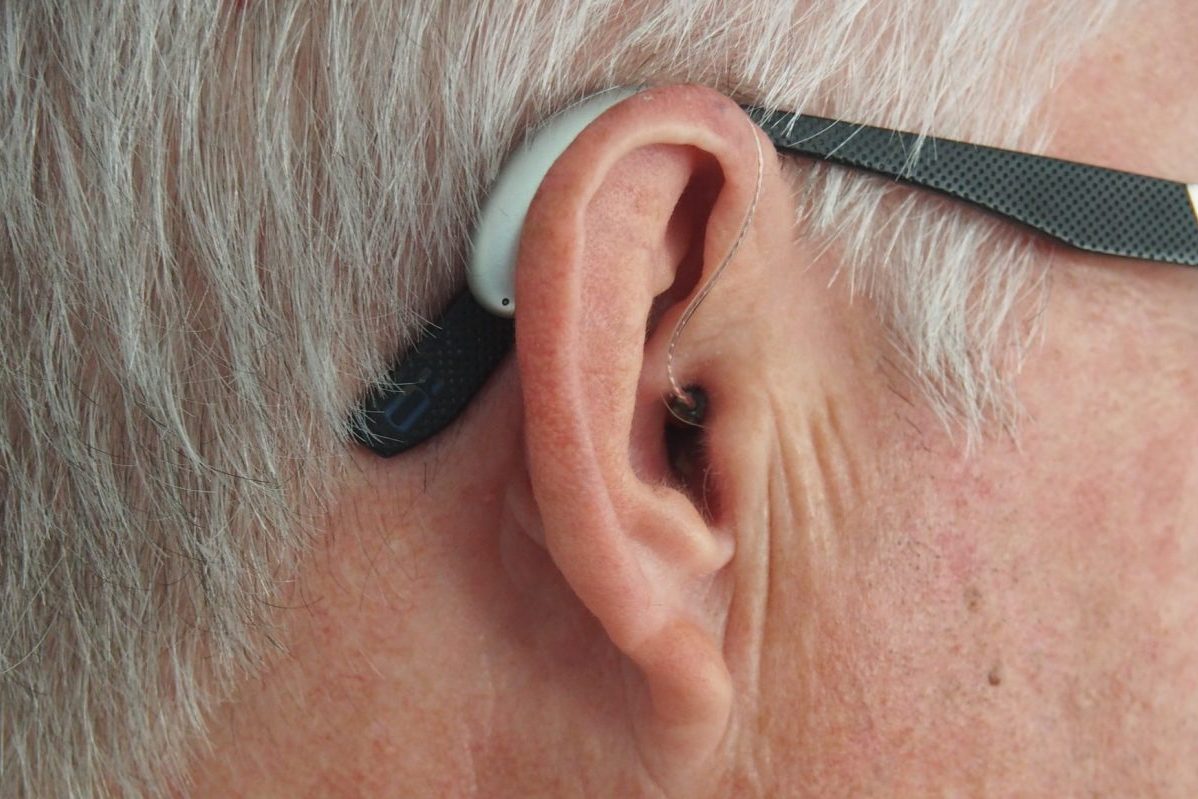 Hearing loss affects just 50 million people in the US; companies have attempted to innovate hearing aids to meet the demand. One such form of aid is a light-based hearing device. These devices offer significantly different functionality than typical hearing aids that amplify sound either digitally or with an analog circuit.

Although many people have heard of various surgical implant hearing aids that assist hearing-impaired individuals, most will not have heard of light-based heading aids. Due to this, we intend to answer the following questions surrounding these unique hearing devices.

Earlens Corporation first created this hearing aid to overcome the limitations of conventional hearing aids. Amplifying acoustic sound or digitally processing sound has limits to what frequencies can be processed and heard. So scientists created light-based hearing aids to surpass the modern-day possibilities of bandwidth amplification. 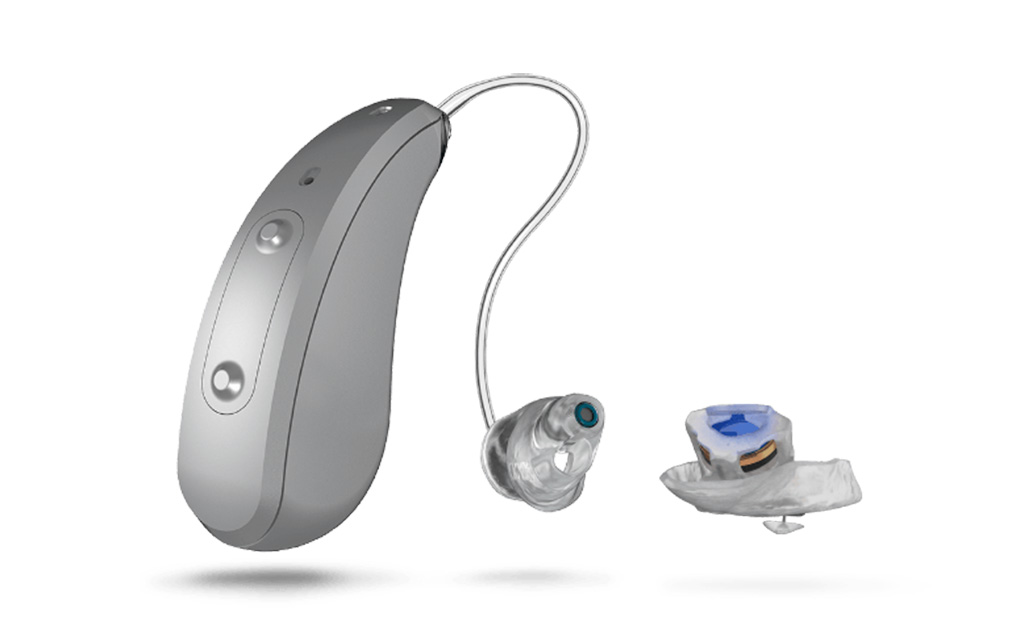 Earlens is the only light-based hearing device on the market as of today. The device works by utilizing a small lens inside the ear, placed directly on the eardrum. This piece vibrates and oscillates to restore and induce a natural hearing experience. Each lens is placed by an audiologist and is custom-fitted to be perfect for each user’s ear.

However, the process does not require surgery, anesthesia, or something else similar. The goal of this piece, and the whole system, is to act as an extension to one’s ear.

In a healthy ear, sound waves enter the ear without any damage or impairment, which vibrates the eardrum. This vibration of the eardrum sends signals to one’s brain, which correlates to whatever was heard. Earlens’ light-based hearing aid does just this, but it uses light as a helping hand.

The whole system utilizes a receiver worn behind or on top of one’s ear that captures sound. This is then converted into energy in the form of light waves that are transferred through a tube to a custom ear tip sitting inside one’s ear canal. Finally, the ear tip sends these light waves to the lens on the eardrum, causing it to vibrate and stimulate the natural hearing response.

Various reviews and tests show that Earlens’ light-based hearing aids significantly improve the bandwidth compared to other standard reliever-in-the-canal hearing aids. For example, one study found the mean bandwidth for conventional hearing aids to be 890 to 4,400 Hz.

Earlens offers a hearing device with a spectral range of amplification of 125-10,000 Hz—a significantly wider range. Furthermore, Earlens’ device had a maximum gain of 55dB, compared to standard devices having a gain of 22-39dB.

Who Benefits from a Light-Based Hearing Aid?

Often, hearing loss contributes to issues with memory, cognitive skills, mood fluctuations, and the ability to focus in various environments. Light-based hearing aids can help individuals overcome all those problems as well.

Further benefits of light-based hearing aids include the FDA stamp of approval, automatic environment adjusting from the hearing aids, proven customer satisfaction, and wireless charging. Although these hearing aids function much differently than conventional hearing aids, it seems as though they offer many more benefits.