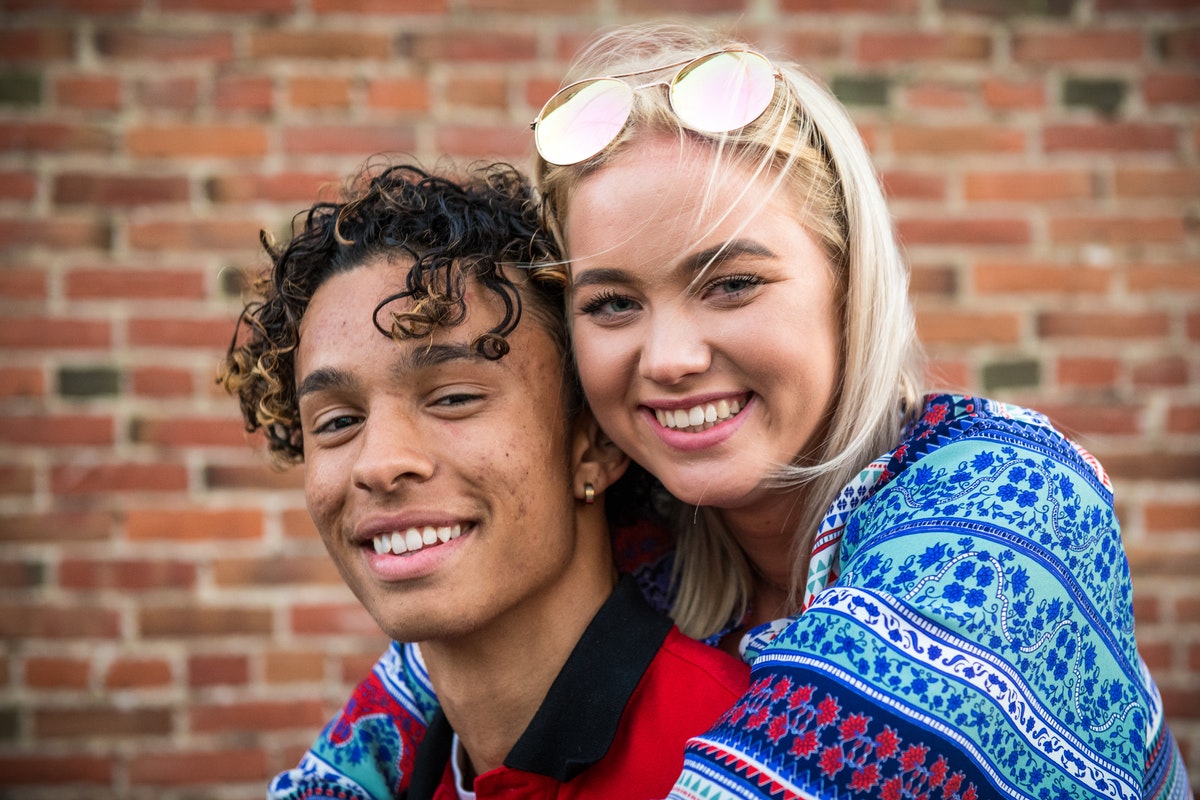 Hearing loss is a common occurrence in individuals of all ages. However, the most common type of hearing loss is age-related hearing loss—known as presbycusis. It’s a well-known phenomenon that as humans age, their hearing naturally worsens.

It’s also well-known that there are ages in which humans have their best hearing; 18-25 years old. However, understanding the optimal hearing levels by age is a difficult task, as hearing loss can result from many factors, not just age-related degradation.

Regardless of the difficulty, scientists and doctors are well aware of the decibel levels individuals should hear. They also know what common sounds occur at what decibel levels to determine what sounds are hard-to-hear for individuals.

Furthermore, doctors can test what frequencies individuals can hear, and they know what standard frequencies individuals should hear. Finally, by measuring audiogram tests over time, doctors can get an insight into how one’s hearing changes over time. Thus, optimal hearing levels may be interpolated through standard hearing loss changes with time.

Although each person may naturally have a slightly altered hearing range, the standard is 20 Hz and 20,000Hz. This is also the range of young people with good health. However, it’s not uncommon to only hear sounds between 2,000 Hz and 5,000 Hz.

To get an idea of what frequencies correlate to what sounds, consider the following examples. An electrical current runs at roughly 50Hz. At night, when no other sounds are present, some individuals may hear the hum of the electrical current. On the other end of the spectrum, dog whistles, which humans cannot hear, can range anywhere from 25,000Hz to 54,000Hz.

Usually, those with this condition begin to struggle hearing sounds in the 2,000Hz to 8,000Hz range. Adults who have age-related hearing loss have a hard time hearing those higher sounds mentioned previously. For example, they may find it hard to hear children and women with higher-pitched voices.

Like standard frequency ranges, decibel ranges exist that those with healthy hearing should hear without struggling. The range is roughly 0dB to 180dB.

Although, sounds above 85dB are known to cause damage when the sounds are prolonged. Specifically, someone in the vicinity of a sound at 85dB for 8 hours can cause permanent damage. The louder the sound, the less time it takes for damage to occur. A sound at 100dB can cause irreparable harm within only 15 minutes.

For an understanding of everyday sounds, standard human speech is typically around 60dB. Someone who is breathing, at rest, is heard at 10dB. On the other end, a plane taking off emits sound at 130dB. Other examples of decibel levels include the following.

A study funded by the National Institute of Aging collected over 2,000 adults from participating in audiogram tests over ten years. The participants underwent a baseline test and tests at 2.5 years, five years, and ten years. The researchers looked to determine the loss in hearing levels by age and associate the frequency changes to loss rates.

The researchers found that adults between 50 and 60 years experienced the most significant change in hearing abilities between 3,000Hz and 8,000Hz over the ten years of study. This is where the highest rate of change was as well. This can be considered as deemed high-frequency hearing loss.

These results also back up what many doctors already know and educate their patients on. For example, as adults age, it’s common more common for high-frequency hearing loss to occur.

Conversely, over the ten years of study, adults over 80 years experienced the most significant change in their hearing abilities in the lower frequencies, specifically, 500Hz to 2,000Hz. This change may be attributed to the fact that at 80 years old, it’s likely they have already experienced high-frequency hearing loss.

Looking at the optimal hearing levels is a challenge. Unfortunately, age-related hearing loss is widespread. Roughly one in three adults between the ages of 65 and 75 have hearing loss. For individuals 75 years or older, the statistics increase to one in two.

As a young, healthy adult, the optimal hearing levels correspond to hearing frequencies between 20 Hz and 20,000 Hz. However, as individuals age, many people experience high-frequency hearing loss. As a result, they begin to lose their ability to hear sounds between the 3,000 to 8,000 Hz range.

For the optimal decibel levels, individuals should be able to hear sounds up to 180dB. However, with time, many people develop age-related hearing loss. Whether their condition is severe, moderate, or mild, individuals lose hearing sounds below certain levels.

Between the ages of 18 and 25 is when humans have their best hearing. Beyond that, age-related hearing loss tends to affect hearing efficiency. Over time, the frequencies one can hear will begin to change, as do the decibel levels.