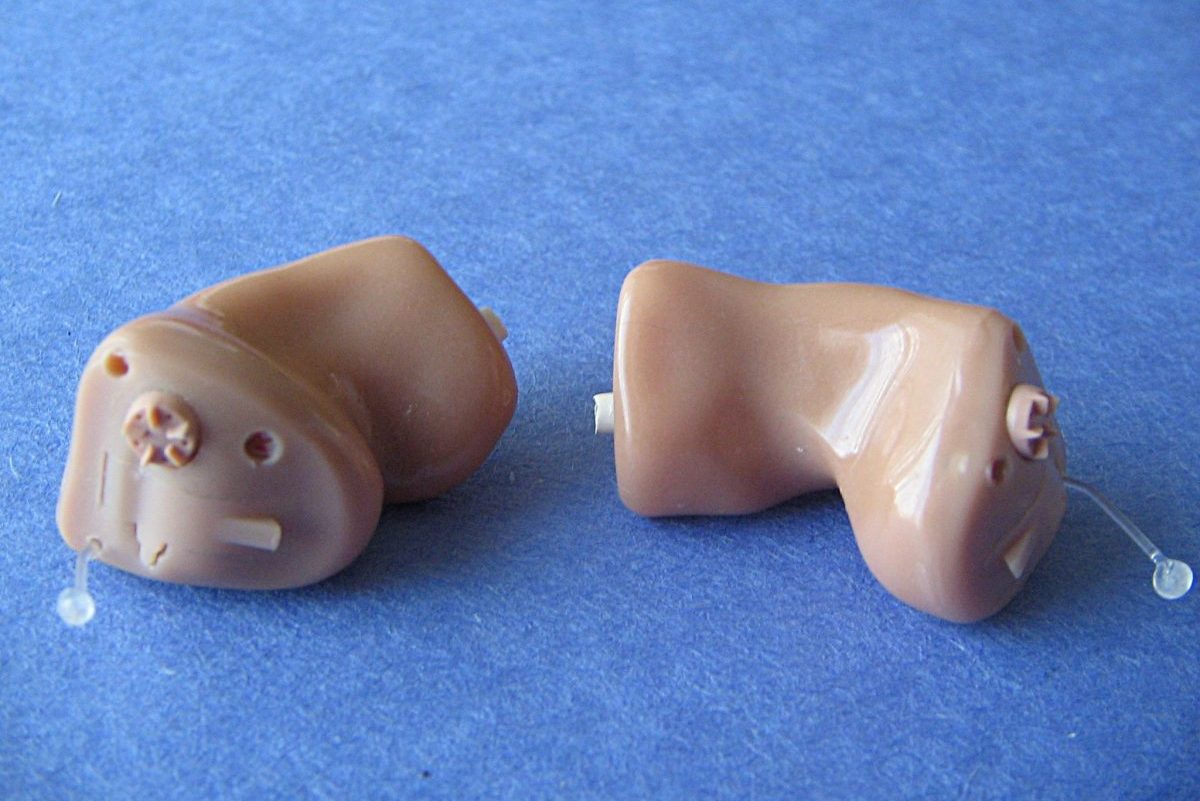 For those struggling with some degree of hearing impairment, it can be difficult to tell where sounds originate. Especially when an individual is in a busy, loud environment, knowing where voices and sounds come from is important. Thus, a directional microphone hearing aid can offer the greatest benefit to those with hearing loss.

Many individuals who develop hearing impairments overtime realize how vital it is to have directional hearing. This type of hearing, otherwise known as sound localization or spatial hearing, is a key in having your bearings in outdoor areas, public settings, or other places.

The importance of microphone directionality in hearing aids can be seen where someone walking in a crowd hears their name but cannot tell from where it came. Having the ability to perceive the origin of a sound in hearing aids is necessary for everyday life.

Other examples of where directional hearing is vital include driving or walking in a city or urban area. Because of these scenarios, many hearing aid manufacturers have begun to develop improved technology in the field.

Owning directional microphone hearing aids benefit others just as much as the owner.

Before hearing impairments, the shape of one’s ears has special characteristics that funnel sounds in from various directions. This gives individuals the directional hearing experience. When someone loses natural hearing capability, they lose the ability to localize sounds. Thus, directional microphones return the ability to them.

Various studies posted in the US National Library of Medicine from the National Institutes of Health have shown that, subjectively, users find hearing aids with directional microphones much more effective than those that do not have them.

Another benefit of directional microphones is that the technology is capable of picking up new incoming sounds. For example, someone sitting at a restaurant gets the person’s speech sitting in front of them amplified. The rest of the noise in the restaurant is dampened. However, when the waiter walks up to the table, the directional microphone can pick up the waiter’s speech and amplify that sound.

How Do Directional Microphones Work in Hearing Aids?

Most often, the desired sounds come from sources near or directly to the side of the hearing aids. Thus, these hearing aids will filter out noises coming from further distances and angles. This process helps the user hear desired sounds more clearly than background noise.

The hearing aid then attenuates background noises, thanks to the directional microphone, and amplifies the rest of the sounds. Thus, users receive a clear sound, free of background noises, whistling sounds, and other unwanted noise. 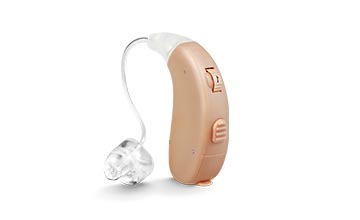 Same amazing quality at a fraction of the price.

Click the button below to Learn More About this amazing opportunity!