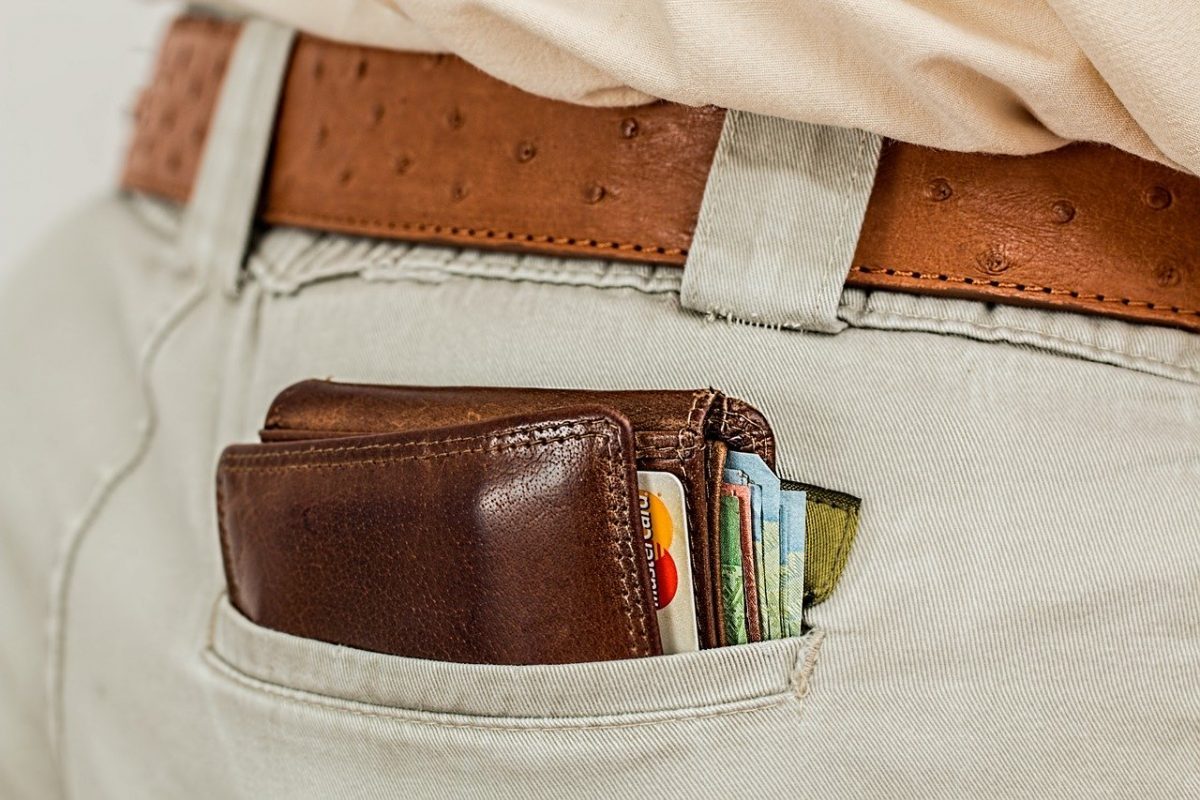 Hearing is something that many people worldwide may take for granted. Only when their hearing begins to wane, do they start to appreciate the faltering abilities.

The process of hearing—whether it’s your significant other or a flowing river— is a complex series of events that require the functions of many small features within the ear. Whenever some of those features sustain damage, the effects are typically irreparable.

However, the extent of the damage and hearing loss might only be slight at first. In this case, individuals often put off getting help, as they don’t believe they have lost much ability. Over time, though, the consequences of untreated hearing loss will come into effect.

In the United States alone, roughly 48 million Americans have some degree of hearing loss. In addition, it’s the third most common physical condition affecting adults—after arthritis and heart disease.

The Hearing Loss Association of America estimates that roughly 50 million Americans have tinnitus—a condition characterized by a constant ringing in the ears. Nearly 50% of adults over the age of 75 have hearing loss. One in three adults between the ages of 65 and 75 have hearing loss.

The number of individuals affected by hearing loss is staggering. But, even more, concerning is that only one in five people who could benefit from hearing aids end up using them.

If 50 million people have some degree of hearing impairment, only 10 million people receive help, and 40 million are left untreated. The Hearing Loss Association of America has also found that those affected with hearing loss typically wait seven years before seeking medical attention.

As individuals with hearing loss wait many years before getting help, it’s no surprise problems arise during this time. Many studies have shown the side effects of hearing loss on an individual’s daily life. There are concrete connections between depression, isolation, loneliness, and even poorer work performances.

People with hearing loss, especially if untreated, feel less inclined to participate in social gatherings. They often have trouble hearing someone speaking in crowded environments. As a result, they may have difficulty paying attention to social groups, whether social or work-based.

Those in the workforce often struggle to keep up with their peers as their attention lags, the ability to hear directions decreases, and many may be dealing with negative feelings like stress and depression.

The untreated hearing loss even has its economic effects. The Hearing Loss Association of America reports that those with hearing loss who do not receive treatment earn $20,000 less than their counterparts who do receive treatment. These financial effects are seen well beyond income. Hearing loss is a medical condition, so you must consider medical costs as well.

A study conducted by Johns Hopkins University looked at the total health care costs associated with two different groups over ten years. The first group was composed of people who had hearing loss but didn’t receive any treatment.

The researchers used their groups to analyze healthcare costs, visits, and more at two years, five years, and ten years. What they found was staggering. For example, at the ten-year follow-up point, those with untreated had 50% more stays in the hospital, 44% increased chance of readmission, 17% increased stake of an emergency visit, and had about 50 more outpatient visits.

At the ten-year mark, those with untreated hearing loss had a 46% increase in total health care costs. That percentage correlates to roughly $22,400. However, the relationship between the medical bills and hearing loss conditions was surprising.

Why Does Untreated Hearing Loss Lead to Increased Healthcare Costs?

Since those with untreated hearing loss have difficulty communicating, researchers believe this may stop them from seeking help. Thus, whenever the time comes to seek medical attention, whatever their condition or injury was, it has likely progressed and worsened. As a result, when these individuals get medical help, their situation is more challenging to treat.

They may have to stay longer in a hospital, receive extra medication, and receive more services. Overall, this lag in treatment time causes the total cost to increase.

Another idea is that those with untreated hearing loss may communicate ineffectively when they go in for treatment. As a result, they may misdescribe their injury or condition, which could ultimately lead to higher costs when treatment is all said and done.

Additionally, ineffective communication goes two ways. When doctors or nurses explain procedures, advice, or directions for home, those with an untreated hearing loss likely misunderstand the directions. When they get home, they may struggle to follow the treatment plan prescribed. By following a treatment plan improperly, individuals will probably not heal correctly. Thus, they may need a follow-up visit.

Untreated hearing loss and higher health care costs have been known for years. To nullify the situation, you must treat hearing loss itself. That takes recognition on the part of those affected, though. Spreading awareness and educating the public on hearing loss and its effects may help reduce overall healthcare costs.