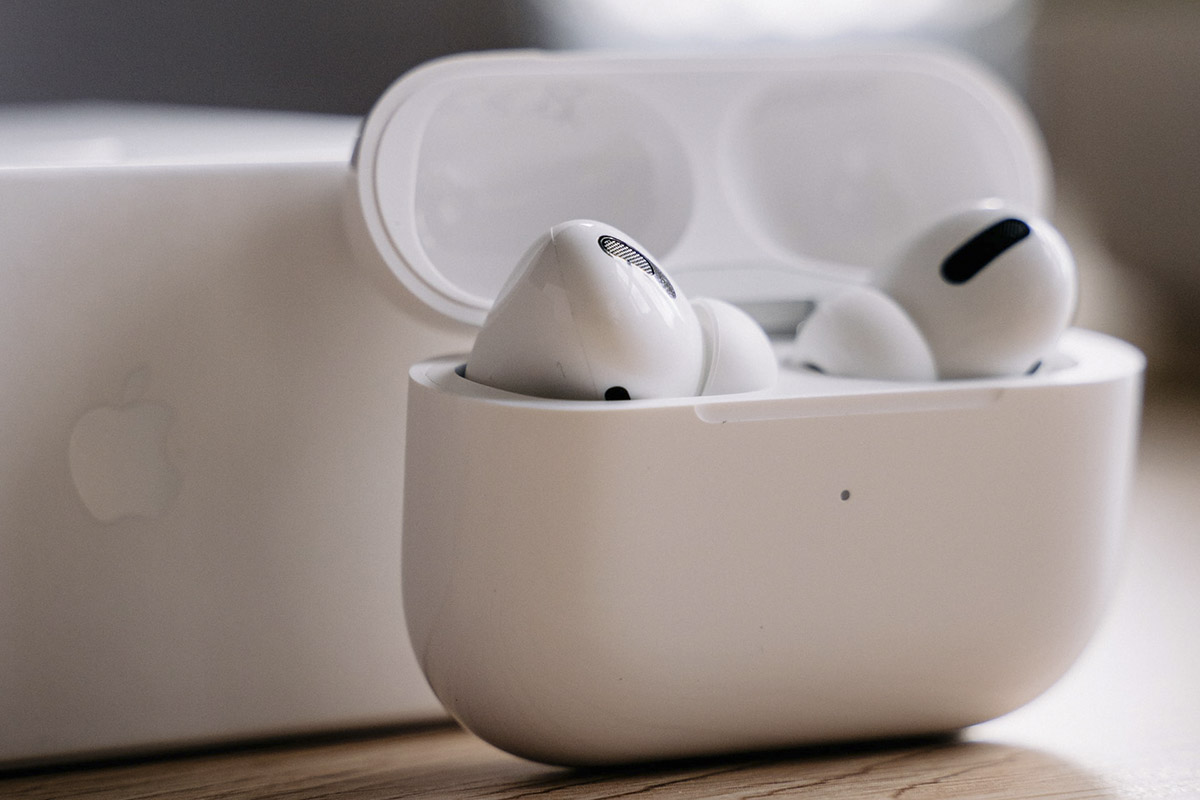 If you have been looking for a new pair of wireless earbuds, you have most likely looked at the most popular pair on the market, Apple’s AirPods.

These wireless earbuds were first released in 2016 and have remained a market leader ever since. But there is also a question many have asked since then, why are AirPods so overpriced? AirPods are consistently rated as a high-quality product, but what about them justifies charging $159? Is the sound that much better than better-known headphone producers such as Bose, JBL, or Beats by Dre? Maybe even some generic Airpods.

This article will discuss why AirPods are so expensive and why customers continue to buy them.

What Is So Attractive About AirPods?

With so many earbud options flooding the market, what is it about AirPods that makes them so irresistible? The most straightforward answer is that Apple has become one of, if not the most influential technology companies globally over the last two decades.

Owning Apple products can be a status symbol for many customers. The iconic Apple logo on a computer or smartphone gives it an instant appeal to many people because of what the brand represents. But, unfortunately, it also provides an instant jump in the price of the product.

The AirPods are no different. Customers love the sleek design and familiar style Apple uses with all their technology.

Bluetooth headphones have been around since 2004. Since then, they have become more popular as Bluetooth capabilities in smartphones have increased. There are many reasons to love wireless earbuds, with increases in battery life, sound quality, and on-the-go charging. However, it isn’t hard to see why they seem almost to eliminate wired headphones over the last decade.

Apple, noticing this trend, was one of the first phone producers to remove the headphone jack with their iPhone 7 in 2016. Opting instead for a single Lightning connector. Unfortunately, the announcement was not met with overall positivity by a large portion of their customers.

Many customers were still using wired headphones and resisted the idea of a dongle becoming necessary to listen to music. But Apple had a plan. A few months after the iPhone 7, the tech giant debuted their now-iconic pair of headphones, the AirPods.

When Apple first released AirPods, they put a large amount of money into advertising their wireless headphones. Commercials aired around the world, and their popularity soared. They sold millions of pairs, and since the first generation in 2016, Apple has released a new model almost every year, much like they do with their phones.

How expensive are AirPods’ newest generations? The latest pair of AirPods Pro cost $249, $100 more than the original AirPods, making them one of the most expensive earbuds available. With newer generations available every year, it allows Apple to create more demand for newer products. It also makes many customers feel a need for the latest design on the market, even if older generations still work fine.

The new AirPods Pro model has more features than the original, such as sweat resistance and active noise cancellation. But it also comes with a significant price increase. You can find these features in other earbuds, yet Apple continues to outsell all its’ competition.

Also Read: Do AirPods cause cancer?

How Much Do AirPods Cost to Make?

With such a high price point, you may ask, “How much does it cost to make AirPods?”. The estimated cost of production per pair is $59-69. That means for every pair that Apple sells, they earn about $90-100. In 2019, Apple sold nearly 60 million pairs of AirPods. This means they turned a gross profit of almost $5 billion last year. They also controlled over 60% of the world’s wireless earbud market. No other earbud comprised more than 10% of the remaining total sales.

With such a stranglehold on the market, it looks difficult for any other earbud to reach the heights AirPods has. However, Apple sees this as an opportunity to grow its earbud business and doesn’t plan to slow down anytime soon. A great alternative is BLK Pods earbuds.

With iPhone sales starting to slow down year to year, Apple sees AirPods as a way to keep profits rising for the foreseeable future. However, since their growth in popularity, imitation AirPods have begun flooding the market. For example, if you type fake AirPods into an Amazon marketplace search, there are over 50,000 results that come back.

However, most of these imposters only aim to copy the classic all-white design and lack sound quality. Unfortunately, it appears that every earbud on the market is playing catch up with the AirPods, and nothing can slow down the originals. These may not be the most comfortable earbuds you can buy.

Outside of the status symbol of wearing a cool pair of white cordless headphones, what made AirPods special? Also, why are AirPods so expensive and increasing in price each generation?

From a technology standpoint, they offer greater compatibility with Apple products, which other headphone producers cannot match. Users who own multiple Apple products love the ease of use across platforms. They are willing to pay the difference to keep all their technology the same brand.

However, from a sound perspective, AirPods do not offer the best quality-to-price ratio. Wireless earbuds from well-known producers such as Beats, Bose, and Jabra all provide great options at various prices. It is easy to find alternatives if you still want a name that you can trust and a better price.

The popularity of AirPods has exploded since its release in 2016. Pairs have sold all over the world and appear to be becoming more popular each year. Although, with a high price point, there are cheaper alternatives available that offer better sound quality.

AirPods are about the status symbol, but now you can get a lookalike pair for a third of the price. When they first came to market, they were unique, but the competition has now caught up. With so many options on the market now, you can find earbuds elsewhere unless you want to pay for the brand.