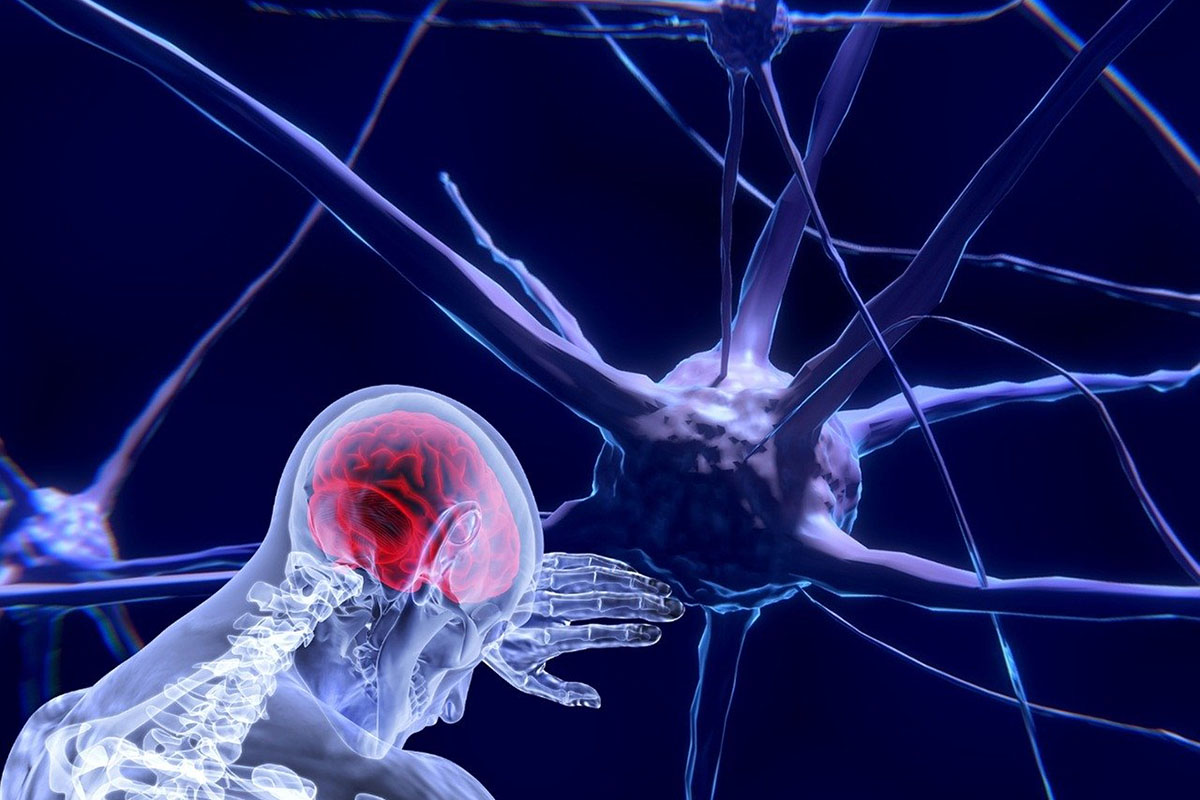 As the night evening goes on, the environment may seem to get louder and louder. Whenever you try to listen to someone standing next to you speak, it’s a struggle. There are too many other loud noises in the environment, making it difficult to filter them out and hear speech.

To define cocktail party deafness, it is the inability to discern one desired sound stimulus while simultaneously filtering out other sounds in the area. For individuals with some degree of hearing loss, Cocktail Party Deafness worsens their condition, making it even more difficult to hear.

Back in the 1950s, Edward Colin Cherry coined the term cocktail party problem in response to the ongoing problem air traffic controllers had. In the control tower, workers struggled with focusing and separating single pilot’s voices as many pilots had their voices played over one loudspeaker. From there, Cherry and others began experimenting with how and why the cocktail party deafness effect occurs.

Recently, a University of California Berkley researcher, Chris Holdgraf, observed how neuroplasticity affects one’s ability to tune their brain to recognize speech. First, Holdgraf played muffled and mixed speech into the patient’s ears intended to be inaudible. Then, patients received a clear signal of the same message, and again, the garbled message.

The last garbled message was easily understandable, showing how the brain adapts and tunes itself to understand hearing. Individuals’ brains learn to recognize the sound and effectively filter background noises to hear the desired sound.

As hearing loss affects just under 50 million Americans, it is no surprise that Cocktail Party Deafness is a phenomenon that needs addressing. Individuals with hearing loss who frequent social gatherings, be it a conference, dinner party, or other, often struggle to listen to people speaking. In addition, with other noise in the environment, their already impaired hearing is put at a greater disadvantage.

People with hearing loss have a hard time with the clarity and loudness of sounds already. In addition, when multiple people are talking and other sounds are present, it can prove difficult to join in conversations, speak one-on-one, and feel comfortable.

How to Combat Cocktail Party Deafness

The past decade has seen advancements in technology, algorithm development, and subsequently, the quality of hearing aids. Now, most hearing aids on the market are digital hearing aids. This means the hearing aids utilize a digital chip that can process sounds before amplification occurs. During this signal processing, hearing aids use state-of-the-art algorithms that assist with noise reduction to remove background noise.

To combat cocktail party deafness, scientists have begun to explore a new technology called adultery attention decoding. Small-scale trials for this technology have already happened and proven successful. However, the technology does not seem likely to become widespread anytime soon.

AAD attempts to solve the cocktail party deafness through monitoring an individual’s brain waves. Essentially, a device would take in incoming sounds, process them separately, and use a computer algorithm to detect which sound the user is trying to listen to.

The algorithm creates a data-backed estimation to enhance and amplify one sound for the user to hear. The algorithm works by observing neural activity and choosing whichever sound seemed most similar to what the brain attempted to process.

Hopefully, this technology will see improvements and widescale usage in the future. For now, individuals can only hope to train their brains by themselves the way patients of Chris Holdgraf did.

For centuries, people have struggled with cocktail party deafness—at least as long as large social gatherings have been common. Attempting to have a one-on-one conversation in a loud environment is nearly hopeless for many individuals, hearing impaired or not.