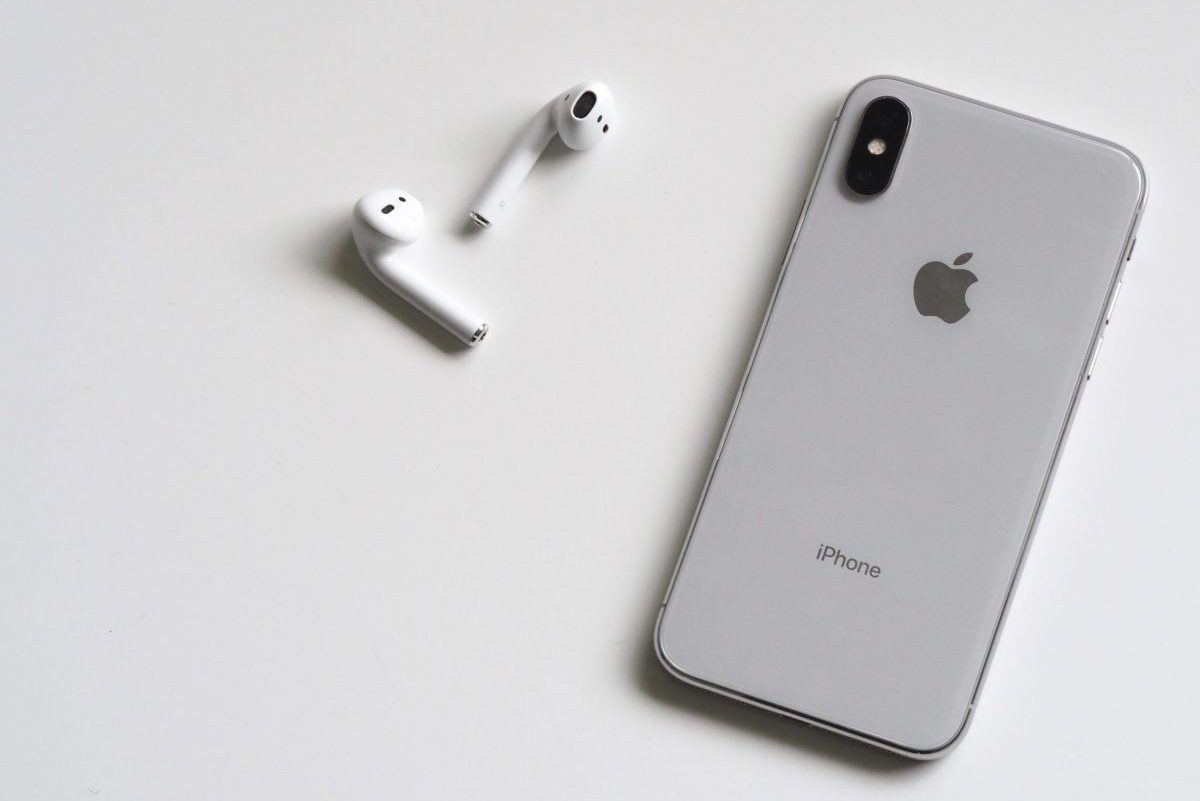 The theory is that the electromagnetic radiation used by the headphones goes directly into your ears and later your brain. So, do AirPods cause brain cancer? Are AirPods safe for use? We will look into these questions and more in the article below.

In 2015, a group of 200 plus scientists worldwide wrote an appeal to the World Health Organization. The petition discussed the international guidelines on levels of electromagnetic radiation allowed.

They wanted stricter guidelines regulating the amount of radiation products could emit. The petition warned about many potential health risks, including increased cancer risks, learning and memory deficits, and neurological disorders.

They felt that levels of radiation below the internationally allowed amount were still damaging to our health. Four years later, an article was published on Medium discussing this appeal. The report specifically highlighted AirPods, but the original request never specified Bluetooth products. Ever since then, the issue of earbuds cancer and AirPods have been together.

The article stated that Bluetooth headphones are more dangerous, even at low radiation amounts.  This is because the headphones sit in your ear canal, so the radiation travels easily to the brain. The proximity to the brain is something that health professionals worry about. But it is important to note that scientists’ appeal was in 2015, while Apple released AirPods in 2016.

The connection between AirPods and the appeal did not exist until this article. Nevertheless, the Medium article went viral, and many readers began to worry about their favorite earbuds.

Does Bluetooth Cause Cancer?

The scientific community has long debated the dangers of talking on the phone or using Bluetooth products. However, Bluetooth technology does use electromagnetic radiation to transmit sound from device to device. Small levels of radiation are acceptable but can be dangerous in high amounts.

High amounts of radiation, such as X-rays or solar UV, can be dangerous in high frequency. But the amounts in Bluetooth products are minuscule compared to those sources.

So, what amount do Bluetooth headphones use? According to a study by PubMed, the amount of radiation in headphones is 10-400 times less than in a cellphone. So, it appears that worries about AirPods may pale in comparison to the phone itself. Although, it is difficult to measure the actual amount of radiation an average human receives each day from their phone. Experts do agree that there could be dangers from our technology’s radiation.

Still, the amount of radiation from cell phones is too small to show any direct signs of harm to a human. However, studies have shown that there is an effect on male rats! Male rats exposed to prolonged hours of cellphone radiation have shown side effects. Researchers did not find these side effects in female rats or mouses.

The studies did show an increased chance of heart tumors, but no evidence has shown the same in humans. This isn’t out of the ordinary. What affects lab rats doesn’t always translate to humans.

Are AirPods Bad for Your Brain?

The shortest answer is no. There is no direct link between AirPods radiation and any form of cancer. While there are concerns about the proximity to the brain, there is no link between headphones and brain cancer. In addition, the amounts of radiation are far too small to see side effects.

It is challenging to link cancer with wireless earphones because of radiation from so many other sources. Wireless headphones cancer would look no different than cellphone radiation giving you cancer. This makes distinguishing the source that much more difficult.

Also, the Bluetooth technology used by Apple is the same used by almost all wireless headphones companies. Thus, the idea that AirPods cause cancer while other headphones don’t do not make sense. Doctors believe if people should be worrying about anything, it’s the volume they use in their headphones.

The hairs on our inner eardrum are sensitive. Once damaged, the hair cells cannot repair or regrow—years of loud music in your ears when you are young means worse hearing in the future.

It is easy to see why people believe this theory. Lots of technical terminology and words like radiation can be a cause for concern. But as of now, the evidence doesn’t support the view in the Medium article. So yes, some scientists believe there is a real need for concern about this issue. The amount of technology around us, and our dependency on it, can be affecting us in unseen ways.

In the future, there could be much stricter guidelines as we begin to see more concrete connections. But, as for now, the evidence doesn’t seem to support the idea we should be throwing away our headphones.

Are wireless earbuds safe? Do AirPods cause cancer? If you own a pair of AirPods or any pair of Bluetooth headphones, you can rest easy. There is no conclusive evidence that AirPods cause cancer. The radiation levels are too small to show signs of affecting humans.

While doctors cannot 100% eliminate the possibility of adverse effects, they can disprove the rumors on the internet. If you want to reduce the amount of electromagnetic exposure you have, you can choose to minimize Bluetooth usage. But, if you continue to hold a smartphone to your ear for calls, it won’t be helping much.

Either way, the article in Medium has started a great debate about tech and its effect on our health. With such a high dependency, what would we do if we find signs of health damage? It is something scientists will be keeping an eye on now and for years to come.